Werner Streicher assists you to find out hidden and most likely unconscious belief forms or thought forms, that might keep you away from joy and happiness in your life.

Intuitive Coaching replaces these old programs and downloads with healthy new programs and belief forms. You will find out, how to feel healthy and to be happy, so that you create your new reality by yourself.

Working with me MEN  will get to know: 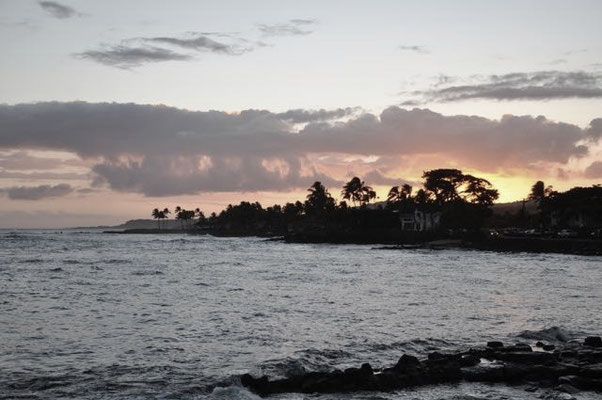